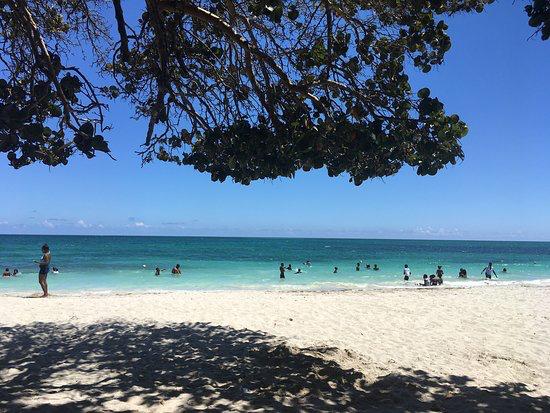 Fort Clarence
The 16 hectare Fort Clarence Beach Park in Hellshire, St. Catherine is popular for family fun days and picnics, an ideal relaxation spot for residents of Hellshire, Portmore and Kingston.
Originally named after Englishman David Small who built the fort, it was later renamed Fort Clarence, possibly in honour of William Duke of Clarence, King of England from 1830 to 1837. Fort Small along with Fort Johnson played a critical role in the defence of the island during the 18th century.